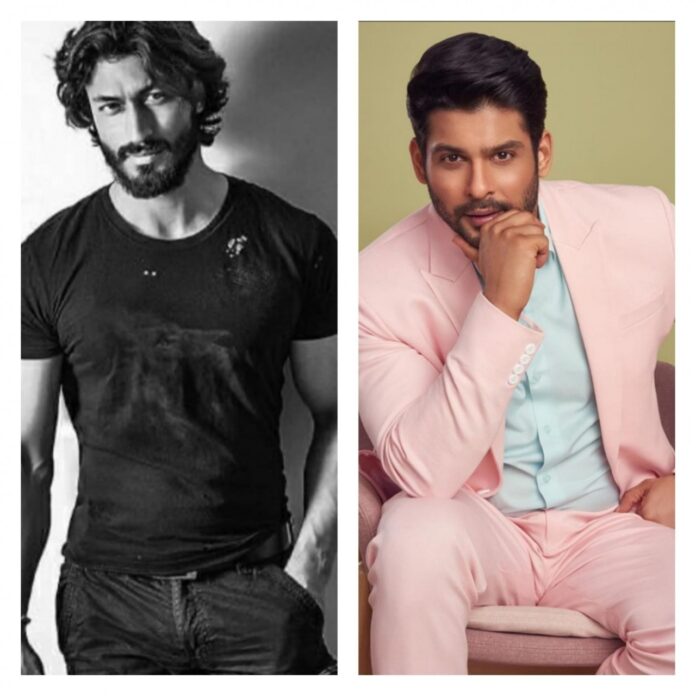 Bollywood actor Vidyut Jammwal knew late actor Sidharth Shukla from the early days of their career. While he is saddened at the loss of a friend, Vidyut feels it is important to celebrate Sidharth’s life even after he died.

During an Instagram live session on Wednesday Vidyut paid tribute to Sidharth, who died on 2nd September after a heart attack.

After reciting a prayer for Sidharth, Vidyut went down memory lane and shared: “I was always proud of him and I would show off to the world that he (Sidharth), I knew him since our modeling days. He was successful, well-spoken, and fearless. He achieved the stardom he wanted.”

Before ending the live session with the song ‘See You Again’, Vidyut also said: “Many people want to work with you after you’ve become big, but all you Sidharth Shukla fans knew the potential he had. Hats off to you. Everybody should celebrate his life before and after.”

Bollywood actor Saif Ali Khan, whose latest release is a horror-comedy film ‘Bhoot Police', has talked about what scares him. Saif says he has...
Read more
Entertainment

Bollywood actor Sanjay Dutt has recalled about his first shot ever of his career for his debut movie 'Rocky' which was released in 1981....
Read more

The UN Office for the Coordination of Humanitarian Affairs (OCHA) in the war-torn country said on Thursday that, more than 634,000 Afghans have been...
Read more

Bollywood actor Saif Ali Khan, whose latest release is a horror-comedy film ‘Bhoot Police', has talked about what scares him. Saif says he has...
Read more

Top US general had opposed a full withdrawal from Afghanistan

The Ex commander of US troops in Afghanistan told senators on Tuesday that he opposed a full withdrawal from the country and advised Pentagon...
Read more
Load more