Home World WHO and China should have acted more quickly
World

WHO and China should have acted more quickly 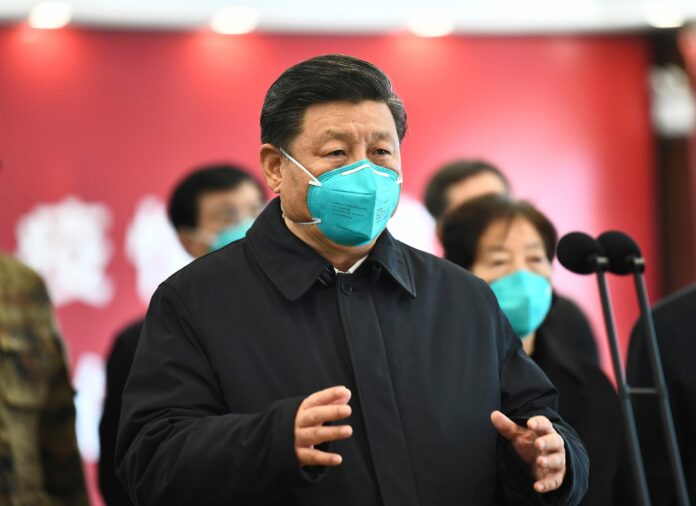 According to Pandemic Probe Panel WHO and China should have acted more quickly and applied public health measures forcefully in China in January 2020.

According to the chronology the early phase of the Covid-19 outbreak suggests that there was potential for early signs for authorities to act more quickly.

The virus was first detected in China’s city of Wuhan in late 2019 before it became a global pandemic that eviscerating economies and coasted more than two million lives.

According to the panel it is very clear public health measures could have been applied quickly and forcefully by national health authorities in China in January 2020 itself.

WHO was also late in acting as it not convened its emergency committee until January 22, 2020 and it declared Covid-19 PHEIC (Public Health Emergency of International Concern) after a week.

It is not very clear why WHO delayed their meeting and declaring emergency.

The new Republican-majority (222) US House of Representatives is without a new Speaker due to strong divisions within the party as favourite Kevin McCarthy...
Read more
World

An Indian national has been arrested for allegedly molesting a woman in Singapore in the early hours of New Year's Day, a media report...
Read more
World

Four Indian medical students died on the spot after the car they were travelling in crashed into a tree in Simferopol, Crimea, the media...
Read more

Introduction of Walk-in services at BLS centres in Canada

In order to facilitate better delivery of visa and consular services, it has been decided to start walk-in services at all BLS centres in...
Read more

Union Budget 2023 Explained Finance Minister Nirmala Sitharaman has stuck to the growth strategy that she first unveiled in 2019 stay on the path of financialPrudence and incentivise the private sector to invest more in the frugality productive capacity, writes Udit Misra. Indeed though it's the last full-fledgedUnion...
Read more

The new Republican-majority (222) US House of Representatives is without a new Speaker due to strong divisions within the party as favourite Kevin McCarthy...
Read more
Load more