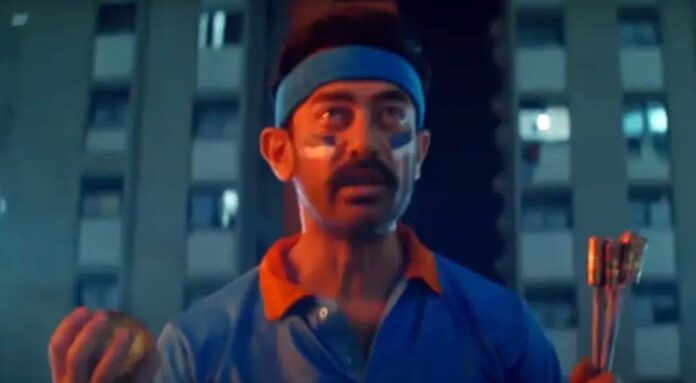 BJP (Bharatiya Janata Party) MP from Karnataka, Anantkumar Hegde has suddenly sent a letter to tyre major Ceat complaining about its recent commercial on bursting crackers. He hoped that in the future Ceat would respect the feelings of Hindus and would not hurt them as such advertisements are creating discontent among Hindus.

In a letter written to the Managing Director and CEO of the company Anant Vardhan Goenka on 14th October, Anantkumar objected to the advertisement where Bollywood star Aamir Khan advises people not to burst crackers on the streets. “The company should also address the problem of blocking roads in the name of Namaz and sound pollution caused by mosques during Azaan,” he said.

Hegde said, “As you are keen and sensitive towards problems faced by the general public and you also belong to the Hindu Community, I am sure you can feel discrimination done to Hindus for centuries. A group of anti-Hindu actors always hurt the Hindu sentiments whereas they never try to expose the wrongdoings of their community.”

He requested the management to take note of the recent ad by the company creating unrest among Hindus. “Your company’s recent advertisement in which Aamir Khan advises people not to burst firecrackers on the streets is giving a good massage.

Your concern for public issues needs applause. In this regard I request you to address one more problem faced by people on roads like blocking roads in the name of Namaz on Fridays and other important festive days by Muslims,” Hegde said.

“It is a very common scene in many Indian cities where Muslims block busy roads and perform Namaz, and at that time, vehicles, ambulances, and firefighters are stuck in traffic causing grave losses.

Every day, loud noise is emitted from mikes arranged on top of mosques in our country while giving Azaan. That sound is beyond permissible levels. On Fridays, the prayers in mosques are prolonged. It is a great inconvenience for people who have health issues, who are resting and teaching,” he explained.

“I kindly request you to take cognizance of this particular incident where your company’s advertisement has created unrest among the Hindus,” he sustained.

Bollywood actress Kangana Ranaut’s car was stopped and surrounded by protesting farmers in Punjab's Kiratpur Sahib town on Friday, demanding an apology from her...
Read more

In a diplomatic setback to the Taliban, the permanent representative of the democratically elected government of Afghanistan Ghulam Isaczai has received a temporary reprieve...
Read more