India and China agreed on disengagement at Pangong Tso 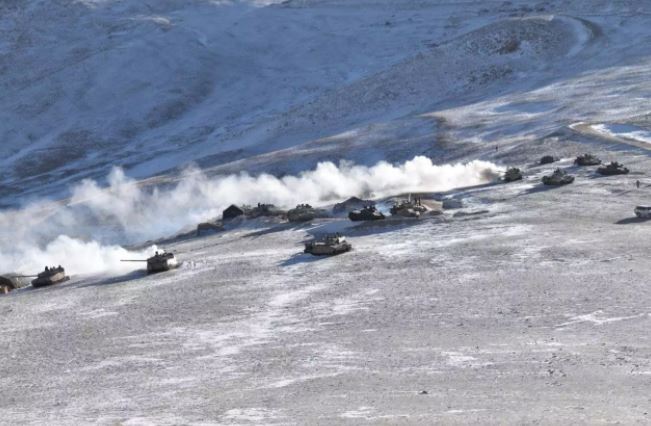 India’s Defence Minister Rajnath Singh gave a statement in the parliament that gave the details of a breakthrough after a protracted stand-off and several rounds of talks between military commanders and diplomats.

As per Mr Sing’s statement ‘Our sustained talks with China have led to agreement on disengagement on the north and south banks of Pangong Lake. After this, India-China will remove forward deployments in a phased, coordinated manner’

The process of disengagement at Pangong Lake that began on Wednesday is only the first step. The initial talks started in June 2020 took over 8 months of missteps, violence, and deaths to get to this point between India and China. The mistrust between the country is so deep that disengagement has to be verified at every stage.

Amid row over irregularities in reclamation in the West Bengal School Service Commission (WBSSC), its president Siddhartha Majumdar on Wednesday abnegated from his position. Kolkata,...
Read more
South Asia

The Border Security Force (BSF) said on Monday that it has seized one Pakistani fishing boat from the Harami Nala area near Bhuj in...
Read more

With Kerala resources in bad shape and tourism being the only assiduity anticipated to bring in profit, top Kerala Tourism officers are going forward...
Read more