In battle against Covid North Korea executed people and shut down capital as reported by South Korea’s spies. 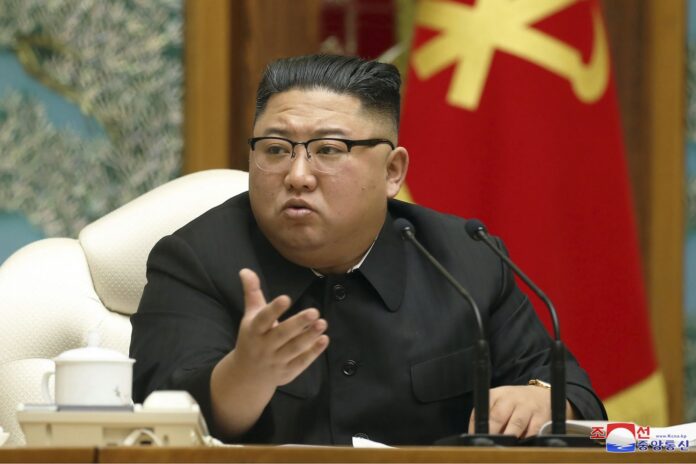 Kim Jong Un the North Korean leader ordered execution of at least 2 people, lockdown capital Pyongyang as well as banned fishing at sea as an effort to protect the country against Covid 19 as well its economic damage.

North Korea’s government also asked diplomats overseas to avoid any act that provokes United States as he is worried about President-elect Joe Biden’s new approach towards his country.

National Intelligence Service (NIS) told lawmakers that in Pyongyang a high-profile money changer were executed by North Korea last month for a falling exchange rate and another key official was executed in August for violating government regulations that restricted goods brought from abroad.

There was further to the high position meeting of leaders of the Pakistan Muslim League-Nawaz (PML-N) in London than met the eye, informed sources...
Read more
World

After saying that he's putting$ 44 billion Twitter deal on hold till he gets to know how numerous fake or spam accounts are present...
Read more
World

Amid war in Ukraine, ways of ensuring food security discussed

Ministers and high- position representatives from across Europe and Central Asia met on Wednesday at the FAO Regional Conference for Europe (ERC33) to bandy...
Read more

Call it mama of all data security breaches as the Irish Council for Civil Liberties (ICCL) on Monday revealed that Google and other internet...
Read more

There was further to the high position meeting of leaders of the Pakistan Muslim League-Nawaz (PML-N) in London than met the eye, informed sources...
Read more
Load more